“That’s all well and good” you might say, “but what does it have to do with us today?”  Well, if you were sitting here in church 30 years ago, you’d be welcoming a 20 something Reverend Ivan Gregan to the pulpit. I’m betting if you’d asked him then he’d have said he was planning on staying a few years then moving on. Obviously, he found something here with us that made him want to stay. Obviously, we’ve been privileged to have the benefit of Ivan’s leadership for three decades.

Port Wallis is known around the Conference for innovative worship, for our Celtic spirituality and as a place where you may be greeted in your mother tongue. Ivan’s ability to frame scripture in modern terms we can all understand, his sense of humour, his musicality, his knowledge of church history and his gift of preaching are things I hope we never take for granted. I think I speak for everyone when I say, thank you Ivan for 30 years of faith filled service. 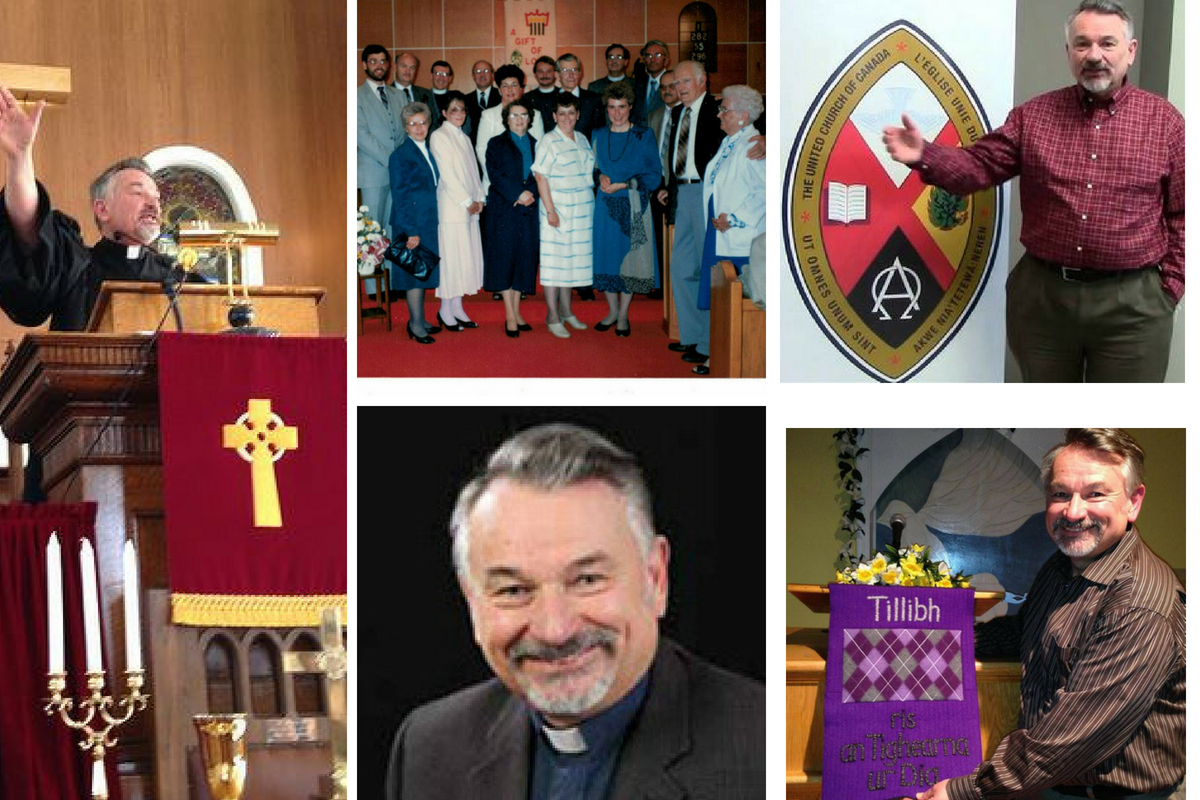