A Guide to being Welcoming with Others.

Ways to get a conversation going:

Please note this is a working document and not all terms may be included in this list. It is a starting point.

Gender: who someone is: female, male, both, a mixture, neither.

Gender Expression: the ways in which someone’s gender is outwardly expressed, by appearance, speech, and behaviour. Gender expression is commonly used to express someone’s gender, however, this isn’t always the case (as with people who don’t feel safe expressing their true gender)

Sexuality: The way people experience and express themselves as sexual beings

Preferred Pronoun: The way in which people would like to be referred to in conversation. Commonly used pronouns are

Transgender: someone whose body doesn’t reflect their gender. This term is used primarily for people who are women or men

Non-Binary: someone who is neither a woman, nor a man, but rather some combination of the two.

Gender Fluid: someone who has a fluctuating gender, who easily moves between woman, man, and any combination in between

Agender/Non Gender: someone who is neither woman, nor man, nor any combination of the two

Queer: an alternative term for any of the above term. This term is also used as a general umbrella term for people who aren’t a woman and aren’t a man.

Cisgender: someone whose body reflects their gender. This term is primarily used for people who are women or men.

Sexual Attraction: a desire for a sexual relationship and sexual contact with a person

Romantic Attraction: a desire for an emotional and intimate connection with a person

Homosexuality: sexual attraction to the people of the same gender

Heterosexuality: sexual attraction to the people of the gender that they are not

Bisexuality: sexual attraction to both women and men. This term is often used to mean attraction to people who are women, men, any combination of the two, or neither.

Pansexuality: sexual attraction to a person, regardless of appearance or gender

Demisexual: someone who feels sexual attraction only when there is an emotional connection formed

Aromantic: attraction to a person, without feeling romantic attraction

Queer: an alternative to any term above, generally used as an umbrella term 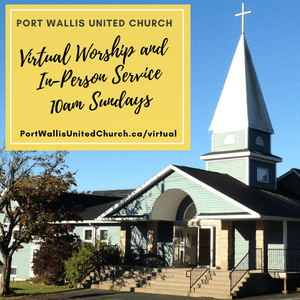